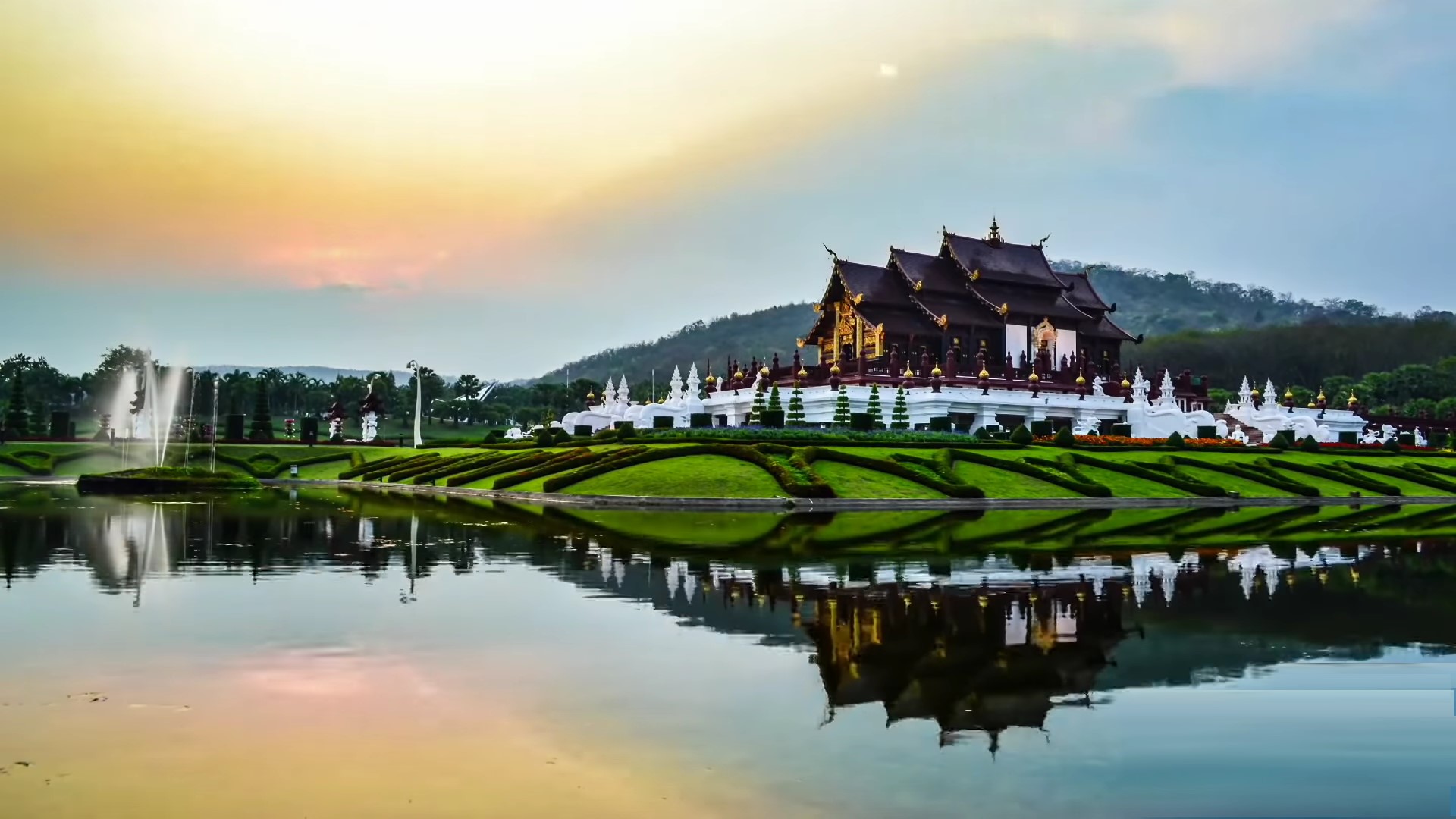 Thailand is also known as Siam and officially the Kingdom of Thailand. Located in the SouthEast Asia region. Neighbouring Country of Thailand is Myanmar, Laos, Cambodia, Malaysia. The Country also shares a maritime border with Vietnam, Indonesia and India.

Apart from Export, the Tourism industry is also a major boost in Thailand economy. It contributes around 6% of the country Economy. As per the World Tourism Ranking 2019, Thailand is 2nd  ranking in term of International Tourist arrival in the Asia Pacific Region.  And 12th  rank as a most popular Travel Countries in the world by World Data. Thailand tourism is also get boosted with the medical Tourism. As per the report published in the medical Tourism about the Medical Tourism Index, Thailand is on 17th Rank out of 46 countries in 2020-2021.

The country is a Unitary State where the executive branch is classified into three levels by the National Government Organizations act, BE 2534. I.e. Central, Provincial and Local.

There are 76 Provinces in Thailand. Its also known as the First Level of administrative divisions. 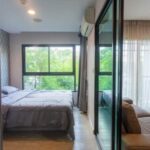 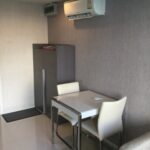 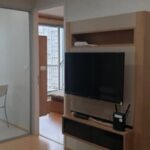 Property Advantage offers a Real Estate Brokerage Business providing One-stop service Sell, Buy, Investment and Property Management. We provide full Consultancy and a high level of support at every stage in Buying and selling at many of the best locations in Bangkok, Pattaya, Chiangmai, Phuket, Kho n Kaen and many parts in Thailand.